Villajoyosa's seafaring tradition is enhanced every year, towards the end of July, when Moors arrive by sea to fight the Christians.

From Villajoyosa (La Vila Joiosa), the capital of the region of Marina Baixa, also known as "La Vila", we can see the peaks of the sierras of Aitana and Puig Campana, a natural barrier that shelters the region from northern winds, making the temperatures of this area very pleasant all year round. 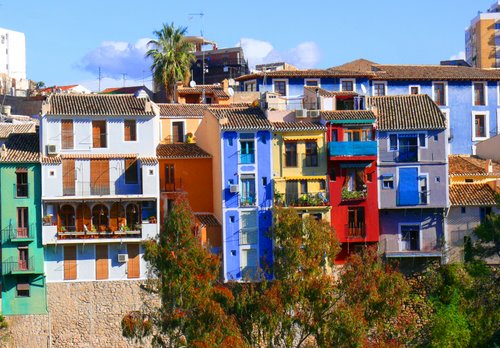 The walled historic quarter, next to the Amadorio river, has a gorgeous shore, lined with colourful houses, designed that way so that sailors could spot them from their ships. The parish church of Nuestra Señora de Asunción is a Gothic building that preserves an interesting Baroque reredos. In the afternoon, a visit to the port will provide the opportunity to experience the lively auctions of fish and seafood caught during the day. La Vila has three kilometres and a half worth of beaches, such as Centro, Paradís, and specially De Torres, with crystal waters, where we also find the archaeological sites of the tower of the Cross and the tower of Saint Joseph, the latter being popularly known as the tower of Hercules.

The chocolate industry in Villajoyosa is as famous as it is ancient. The local factories gladly open their doors to travellers visiting the city. 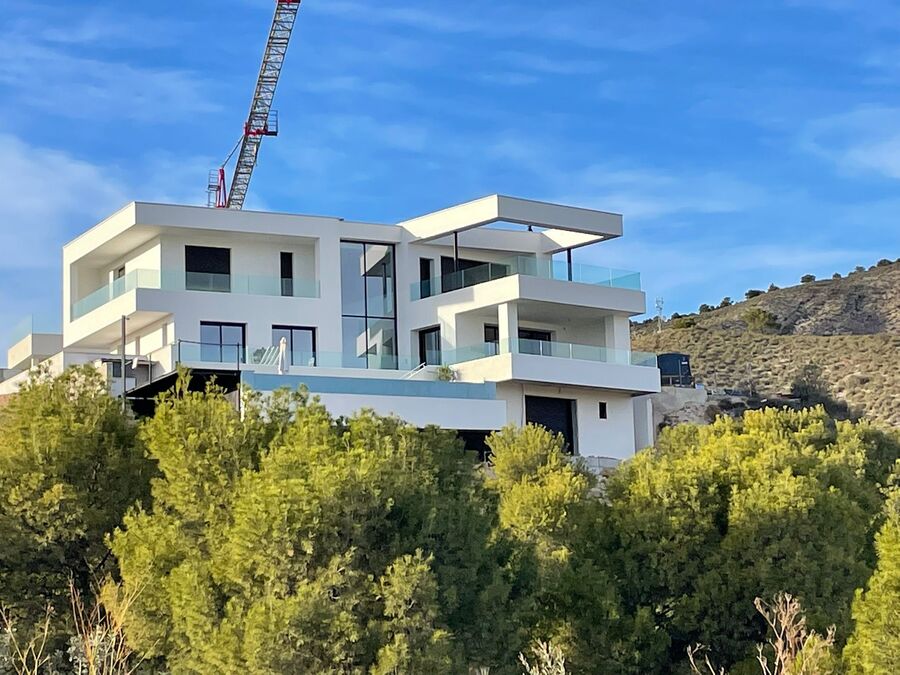